View source
watch 01:36
We're Getting Mutants in the MCU - The Loop
Do you like this video?
Play Sound

Her Royal Highness is currently in the guild The British Empire, attaining the rank of Officer. Eager to do her bit for King and Country, and priorities others before her own personal gains.

Her Royal Highness enjoys riding and hunting, here from 1740. Her attires ranges from a simple white gown, white blouse with either a black, navy blue or red dress. Footwear is usually short boots or riding boots of knee height. Her Royal Highness usually wears a coat if traveling or if it is cold. 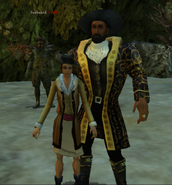 A visit from His Majesty, King Ferdinand Clemente VI of the Kingdom of Spain 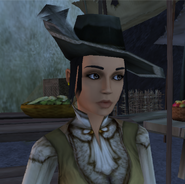 A royal visit to Fort Dundee at Padres Del Fuego